Tiryakioğlu Holding also contributed to the campaign for education, which has been supported by many philanthropists by signing protocols since its launch. 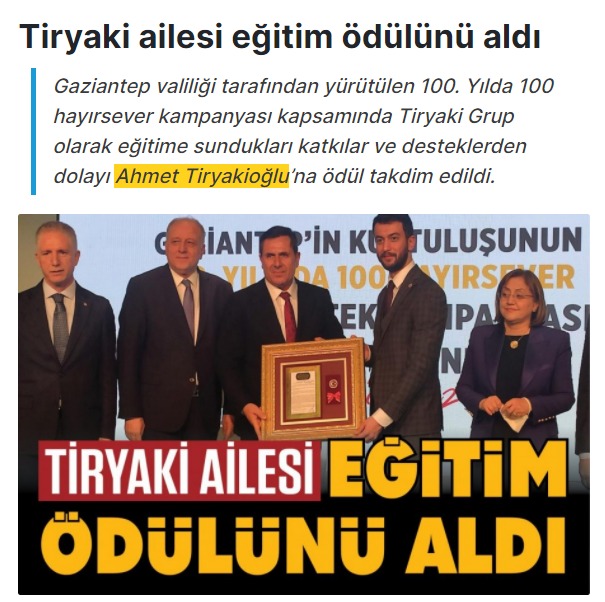 GAZİANTEP (İHA) – The support for the “100 Philanthropists in the 100th Anniversary” campaign, launched by the Governor of Gaziantep, has been continuing, and the philanthropic support turns into a big family each passing day.

Tiryakioğlu Holding also contributed to the campaign for education, which has been supported by many philanthropists by signing protocols since its launch.

A signing ceremony was held in Gaziantep Governor’s Office for building a Multi-Program Anatolian High School with 12 classrooms in the Karkamış District by the Tiryakioğlu Family in the name of their mother, Nigar Tiryakioğlu, who passed away last year.

In his speech at the ceremony, Gaziantep Governor Davut Gül stated that the Tiryakioğlu Family has supported all charity activities related to Gaziantep, and he also thanked them for their contributions to the “100 Philanthropists in the 100th Anniversary” campaign.

Yasin Tepe, the Director of National Education, thanked the benevolent family on behalf of the students for the construction of the Multi-Program Anatolian High School with 12 classrooms in the Karkamış District, and he expressed his best wishes for this contribution.

Following the speeches, the protocol was signed by the parties for the school that has been under construction in the Karkamış District. The protocol includes the granting of the naming rights in return for the cash donation of the benevolent family. It was reported that the name of the school would be Nigar Tiryakioğlu Multi-Program Anatolian High School. 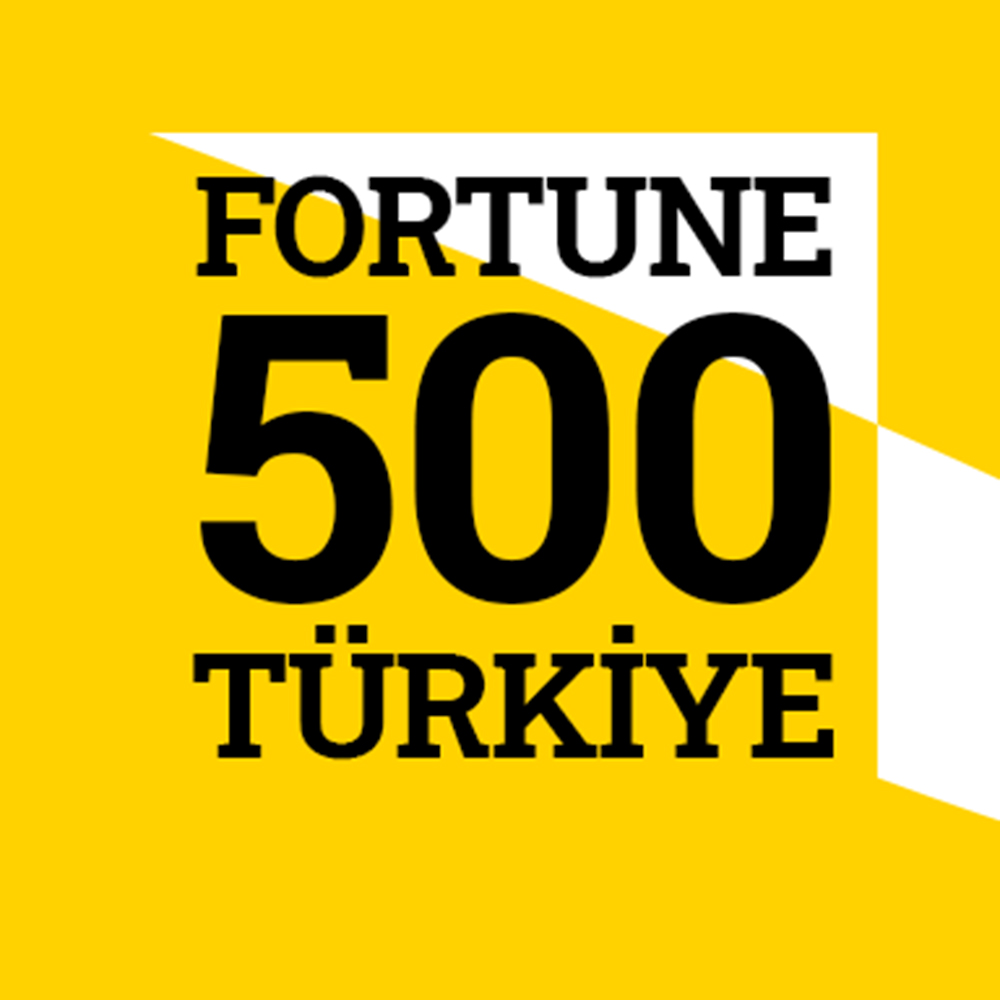 As Tiryaki, we were ranked 44th on this year’s Fortune 500 on which we had been ranked 49th last year. 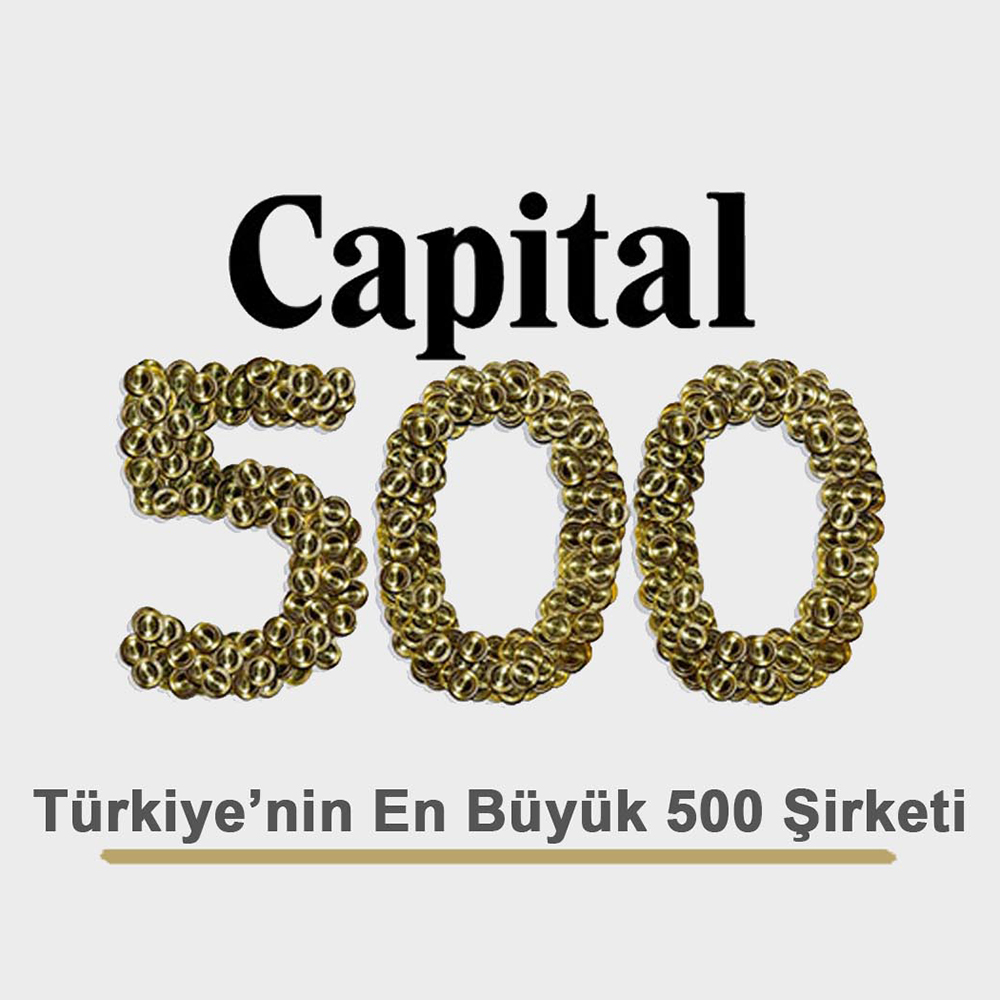 Capital 500 was announced. We were ranked 59th on this year’s Capital 500 on which we had been ranked 61st last year. 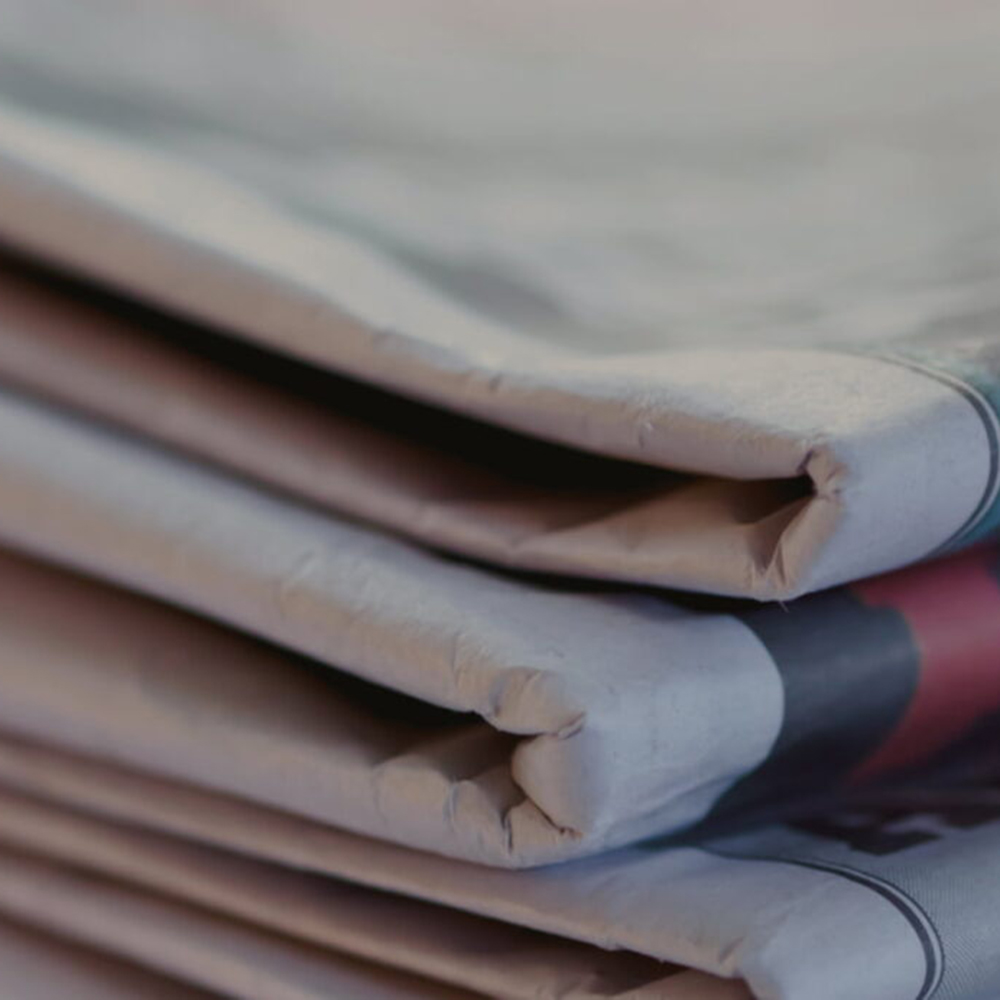 We were ranked second on this year’s list of ”Top 500 Largest Companies in Anatolia,” published by Ekonomist. 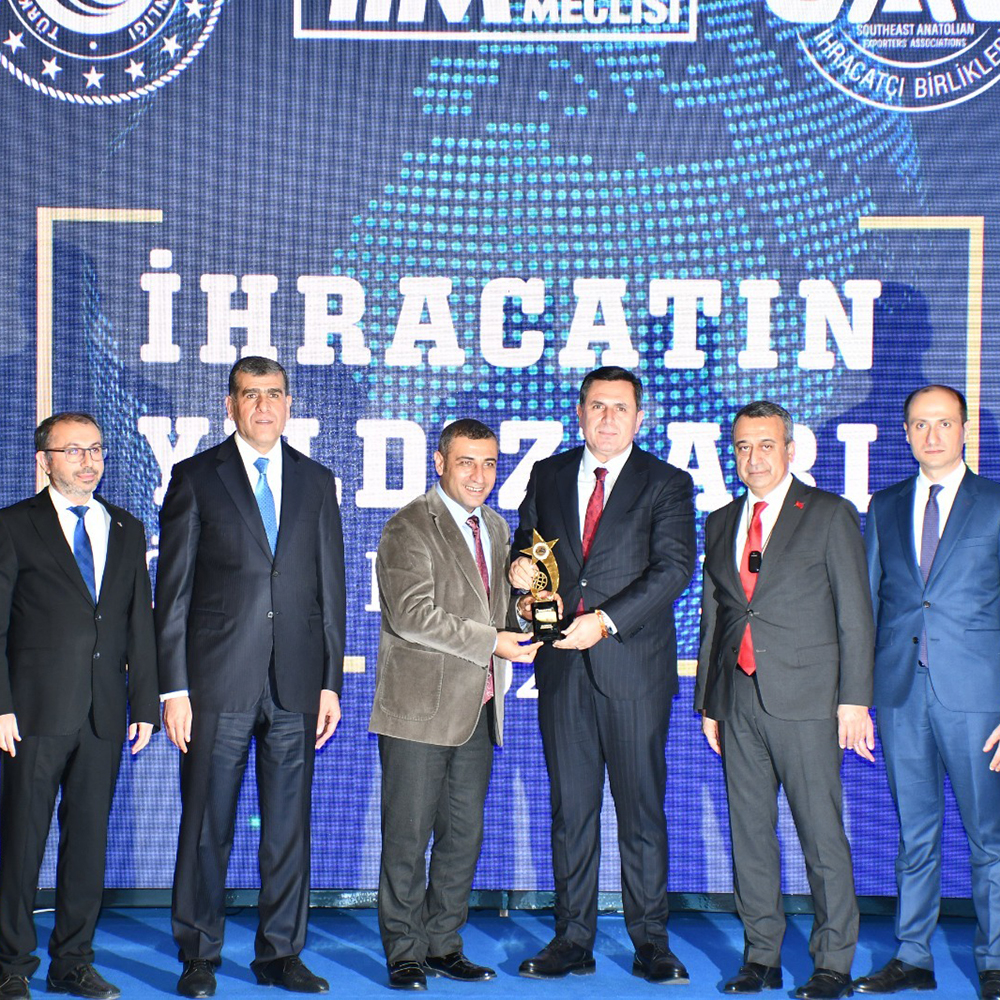 As Tiryaki Agro, Dia Bakliyat, and Arasa Gıda, we won 3 awards at ”GAİB’s Stars of Exports Awards,” which aim to award the top 100 exporters with the highest figure of exports
in 2020. 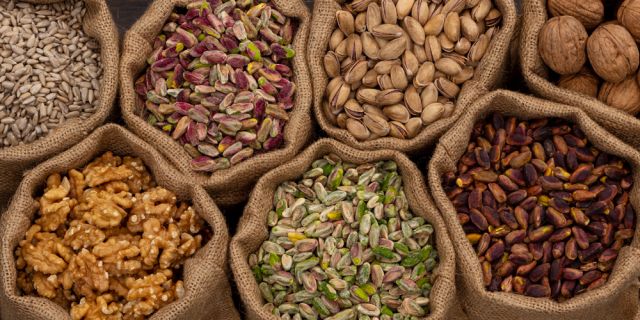 We are among the largest suppliers in Europe.

This website uses cookies to improve your experience while you navigate through the website. Out of these, the cookies that are categorized as necessary are stored on your browser as they are essential for the working of basic functionalities of the website. We also use third-party cookies that help us analyze and understand how you use this website. These cookies will be stored in your browser only with your consent. You also have the option to opt-out of these cookies. But opting out of some of these cookies may affect your browsing experience.
SAVE & ACCEPT
TR EN